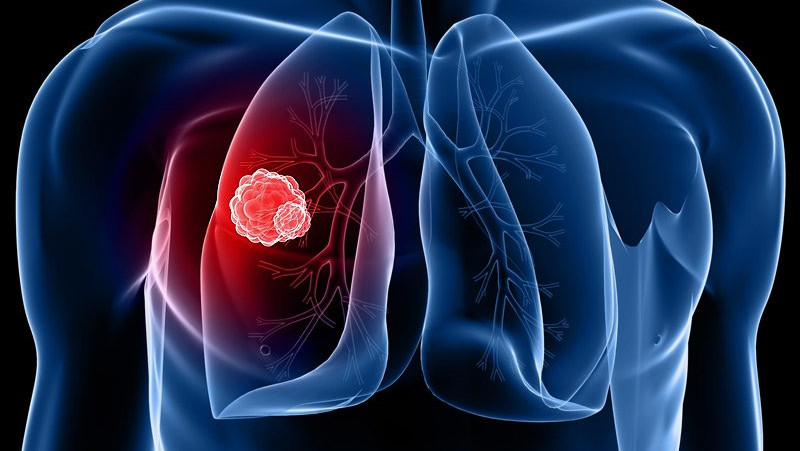 “Artificial Intelligence (AI)” – a topic that is so intriguing throughout last decade that even Elon Musk and Mark Zuckerberg debated over recently. Key integral part of an AI is Machine Learning (ML) which allows a machine to learn how we want them to think. Although it has been almost fifty years since ML and related research work existed, we started exploring its diverse potential to solve many of human problems in this 21st century. One of its blessing we have got so far is in the area of bioinformatics.

Every cancer is unique in its own way. Despite the fact, researchers are continuously trying to identify the causality to make prevention possible. Furthermore, detection of cancer is as important as prevention. Because early diagnosis of cancer shows a higher chance of survival. For instance, a lung cancer patient with localized cancer has 55% survival rate whereas if the tumor spreads to other organ chance drops to 4%. However, only 16% of lung cancer cases are diagnosed at an early stage. Moreover, in 2014, almost 14.5 million people in the US was beyond the reach of cancer diagnosis. Rest of the world especially underdeveloped and developing countries lack more behind in having such facilities.  Reason behinds this includes the necessity of high-quality equipment and expert physicians to diagnose cancer. This is why researchers are trying to incorporate AI and ML algorithms to make the diagnosis process simpler with remarkable accuracy.

In 2017, Kaggle, most popular data science learning and competition platform hosted Data Science Bowl featuring cancer diagnosis problem. Open sourcing CT scan images to the public, it asked data scientists to come up with a machine learning model that better predicts the probability of lung cancer. In return, Kaggle offered its highest prize money to this date valued one million US dollar. It was three months long competition from February 2017 to April 2017 where almost two thousand teams across the globe participated. After finishing the competition, a new initiative  Concept To Clinic is being taken to develop an open source solution for clinics. This system will enable radiologists to access the solution developed by the researchers through SAAS. Concept To Clinic is funded by The Bonnie J. Addario Lung Cancer Foundation which aim is to make lung cancer a chronically managed disease by next five years. Targeting this challenging vision, development of the system has already begun and has been open sourced on the first week of August 2017 for engineers and data scientists. This initiative also offers monetary rewards based on the contribution one makes. Total prize money valued 100,000 US dollar is announced for top contributors.

Detection of lung cancer happens in two major steps: 1) creating ML model and 2) using the model to predict the cancerous region of lungs. To create or train an ML model, researcher feed-in CT scan DICOM image files along with attributes such as tumor size, malignancy information. Using that information normal or irrelevant regions are ignored. To rectify abnormal regions, an ensemble of multiple statistical models are used. This model is checked and cross-validated on test data which is not used in training. Upon successful development of the model and satisfiable accuracy, it is used to predict the probability of cancer tumor.

How It Impacts Human Race

According to SEER report, Lung cancer is the deadliest cancer which kills more people than breast, colon, and prostate cancer combined. Every 3.3 minutes someone in the U.S. dies of lung cancer. Currently, CT scan which is a 3D image of lungs is used to detect possible cancerous regions. These scans are then carefully observed by trained radiologists. This procedure not only requires expert eyes but also labs with proper equipment. Nonetheless, it results in high false-positive detection; people with no cancer may be treated for cancer unnecessarily which is not only an economical burden but also psychologically stressful for both the patient and his/her family.

Prediction through ML can make this diagnosis process much simpler and reliable. Although statistics of current cancer diagnosis is making health experts upset, results from research and development in this area are showing lights of hope.