When I first came to know that GRE is required to pursue higher study in the US, I completely ignored considering the US for my Ph.D. I did not want to invest my time into something that I would not need in my future research/work. instead of reading tons of vocabulary ? and practicing high-school…Read more GRExit: You may not need GRE anymore to study in the ?? 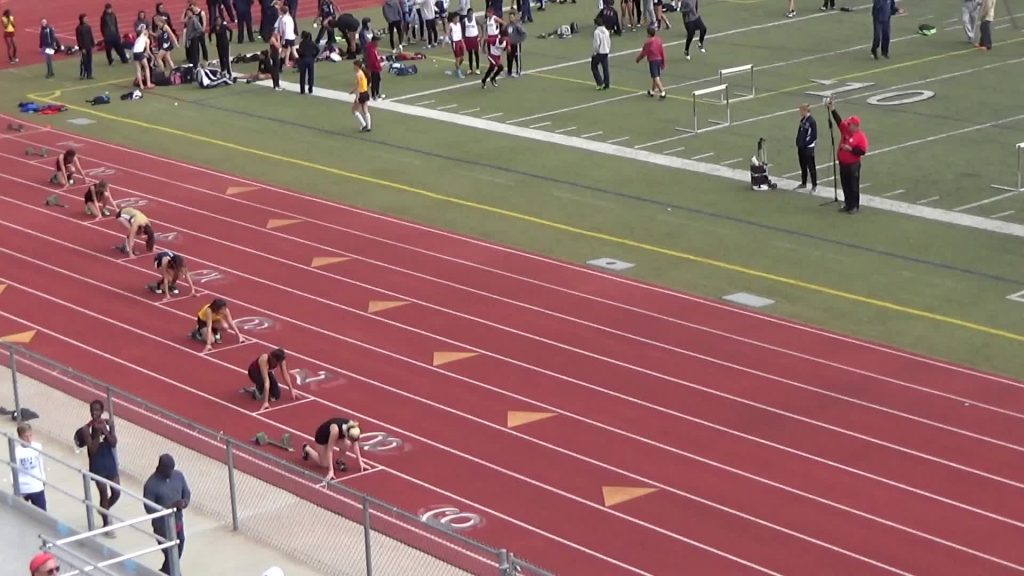 Once a sprinter was competing with nine other sprinters in a 100-meter race. But when he entered the arena, he saw - while everyone starting from the same mark, he was marked to starting from 20 meters behind others. After asking the referee the reason, referee replied, "Because your previous race result was not as…Read more Does Result Really Matter?